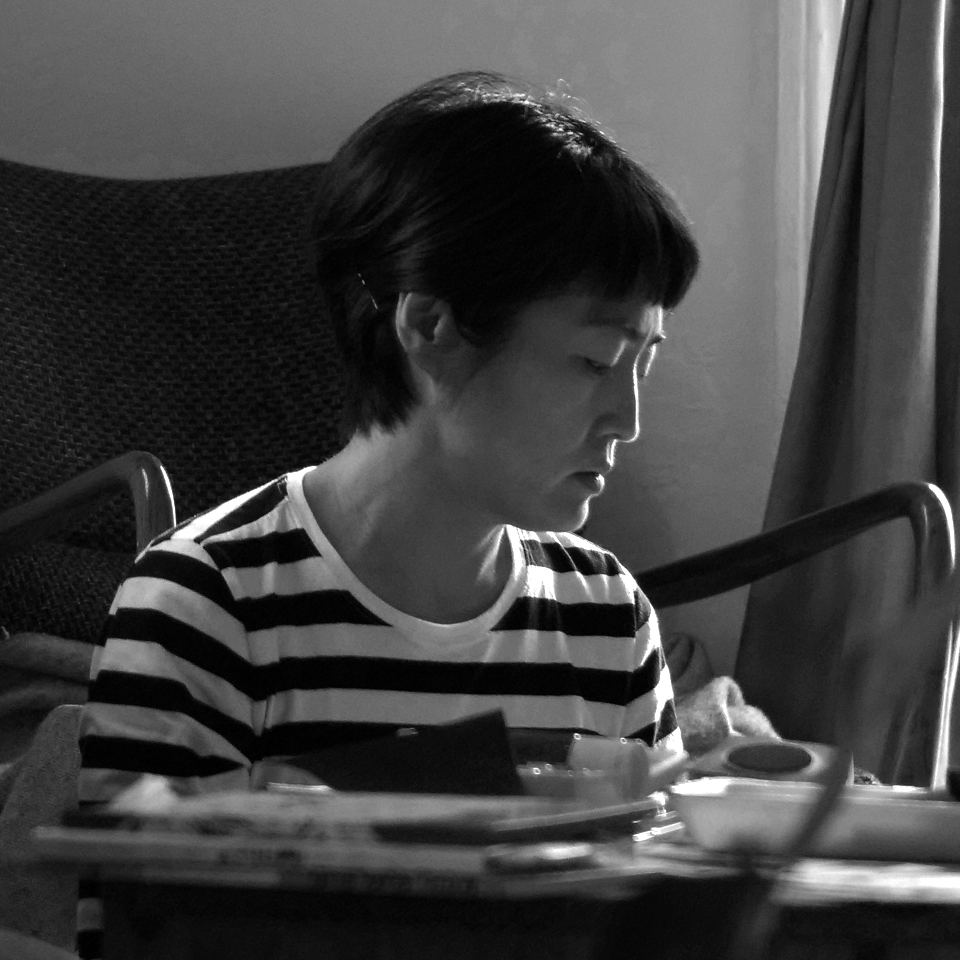 She graduated in Pharmacy at UNESP and Design and Communication at EPA (BR). In 2000 she received a scholarship from Yamanashi Design Center (JP) and lived there for one year. Since 2004 she is part of the Planeta Tangerina team.

She has more than 20 titles published, including: Batata chaca-chaca, Imagem, ABZZZ…, Gato procura-se and A Ilha.

She likes to draw elephants and cook for her friends. 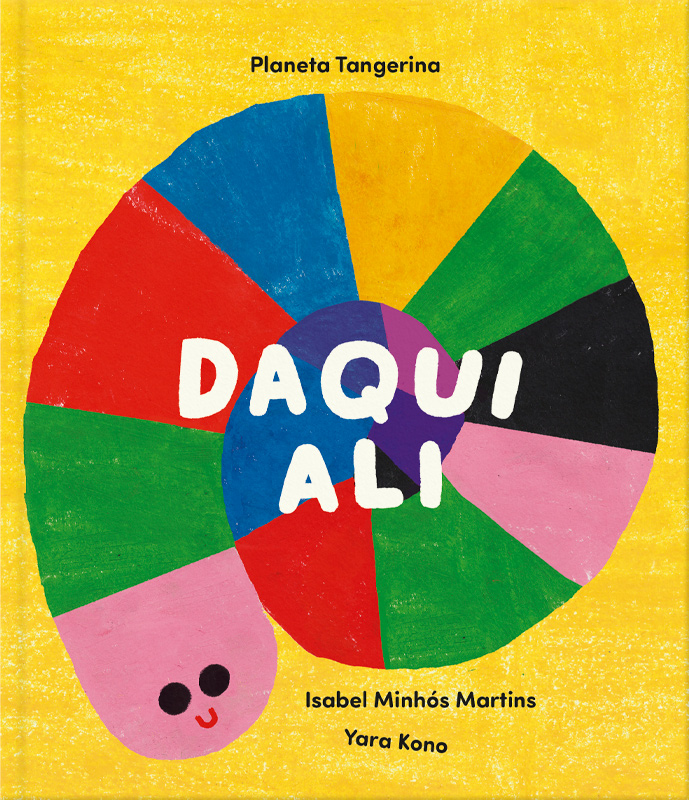 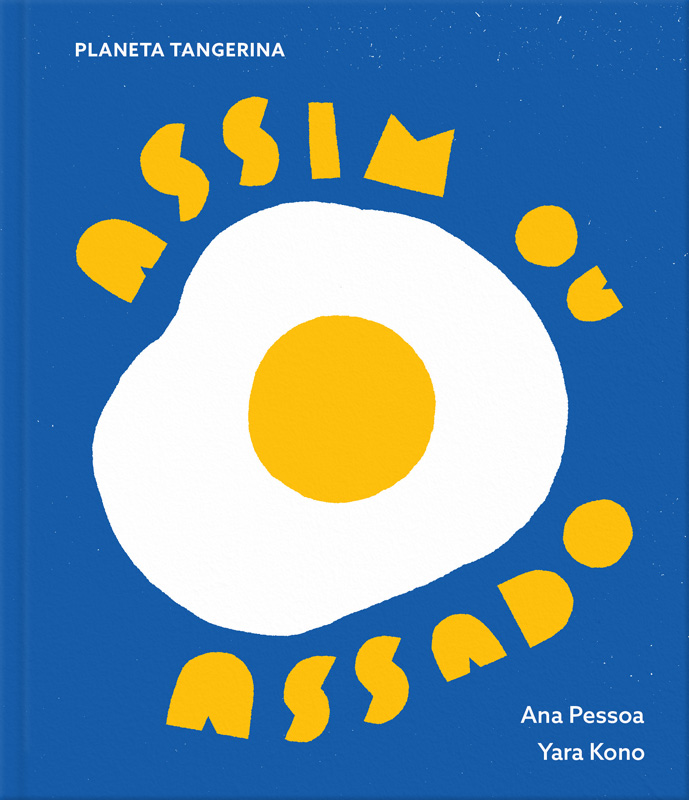