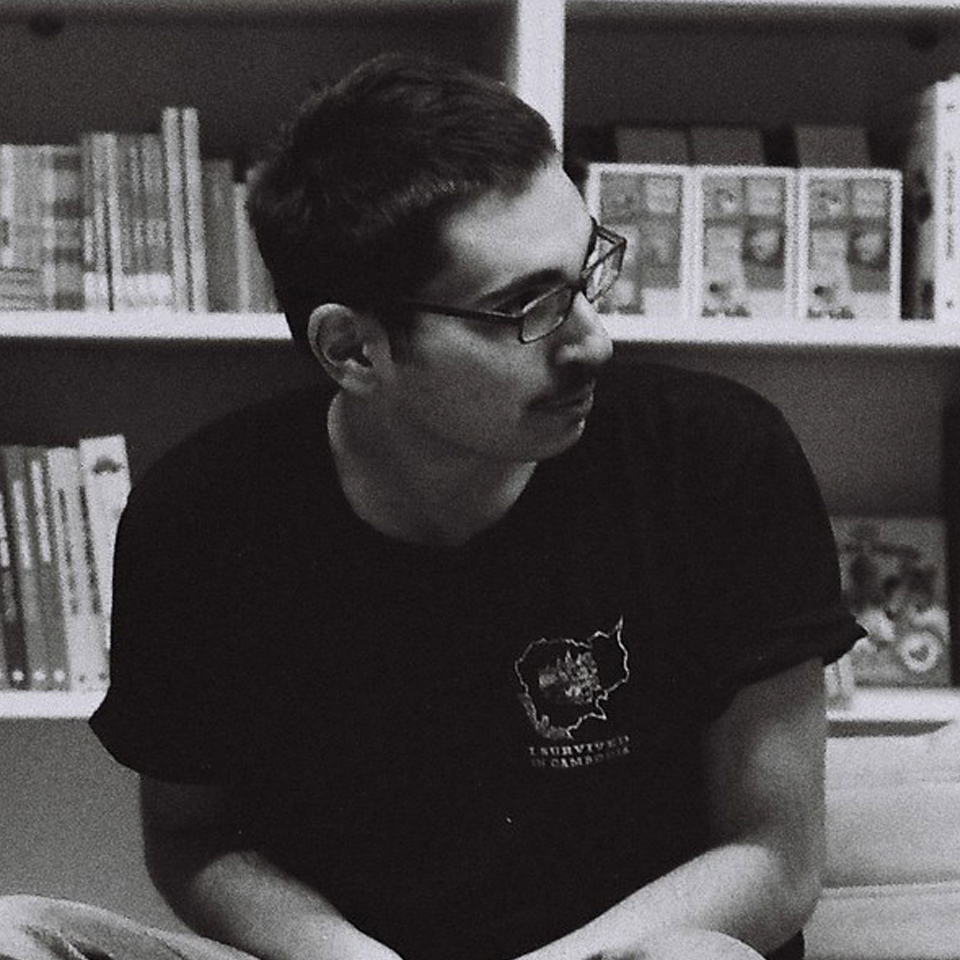 His work has received numerous awards and recognition in some of the most important international exhibitions, such as the International Children’s Book Fair in Bologna, ILUSTRARTE (Bienal Internacional de Ilustração para a Infância of Lisbon); the BIB (Biennal of illustration of Bratislava, Slovakia), and the CJ Picture Book Festival (Korea).

His books have been published in the U.S.A, U.K, Italy, France, Switzerland, Spain, Portugal, Brazil, Mexico, Argentina, China and Korea.

Valerio enjoys very much botanic gardens and in his spare time he builds kites that don’t fly. 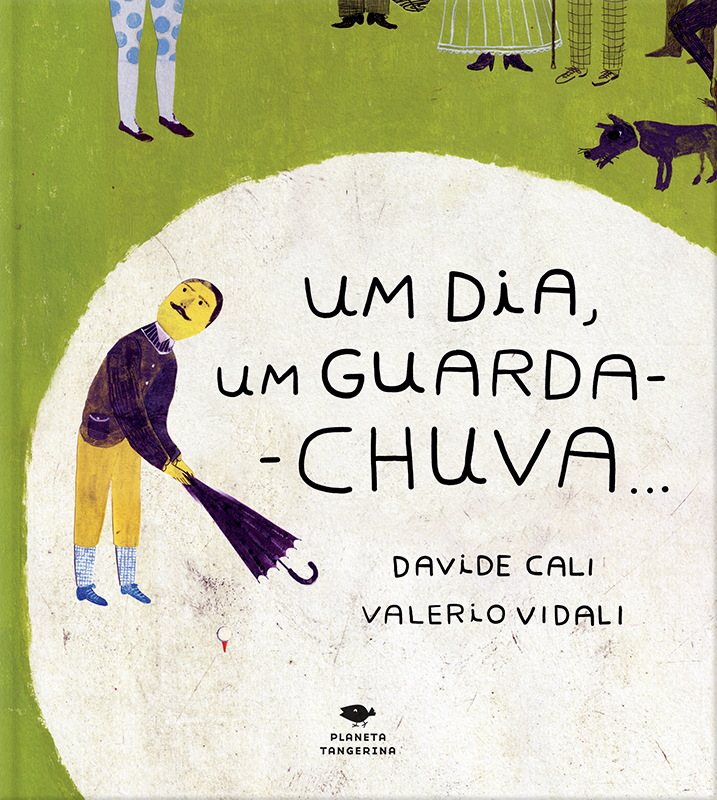 Free shipping for Portuguese territory on all orders above 30€ Dismiss