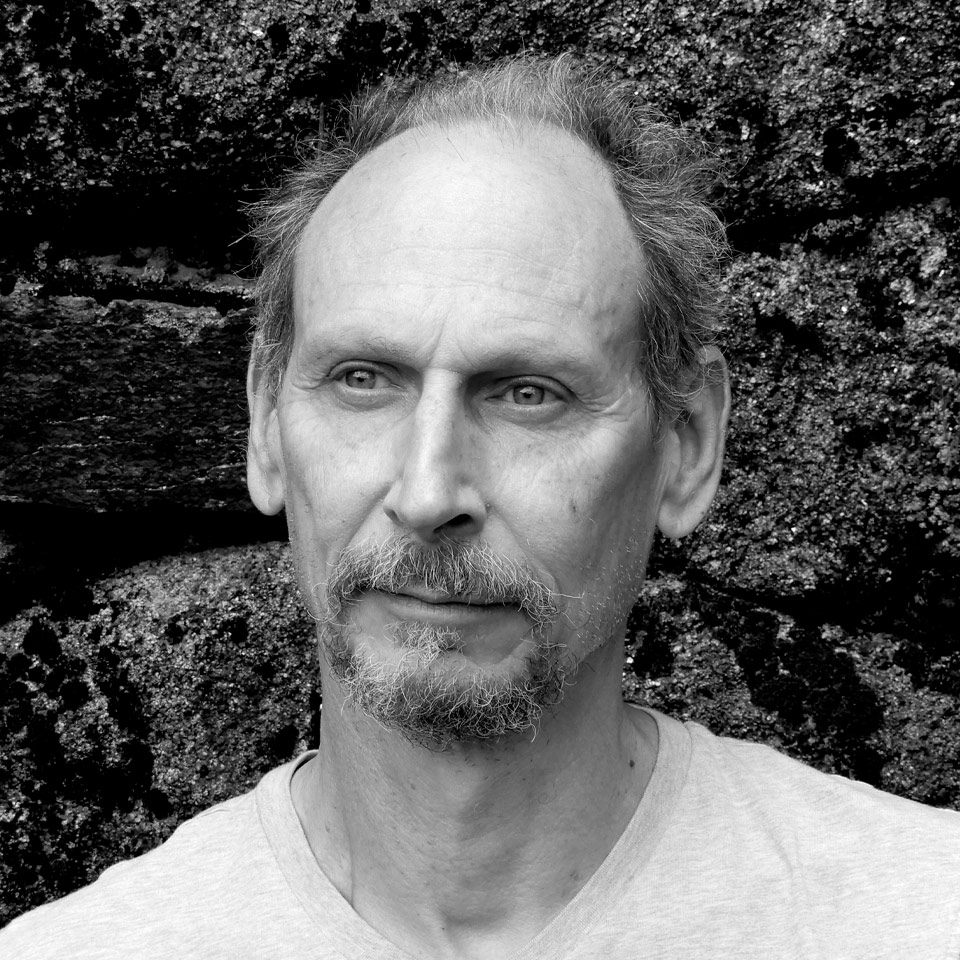 Richard Zimler is a novelist whose works have been published in 23 languages and been bestsellers in 13 different countries, including the USA, UK, France, Italy, Brazil, Australia and Portugal.
Richard was born in in New York in 1956. After earning a bachelor’s degree in comparative religion from Duke University (1977) and a master’s degree in journalism from Stanford University (1982), he worked for eight years as a journalist in the San Francisco Bay area. In 1990, he moved to Porto, Portugal, where he taught journalism for sixteen years, first at the College of Journalism and later at the University of Porto. In July 2017, the city of Porto awarded Zimmer its highest distinction, the Medal of Honor. Richard has published 12 novels and 6 books for children over the last 22 years. 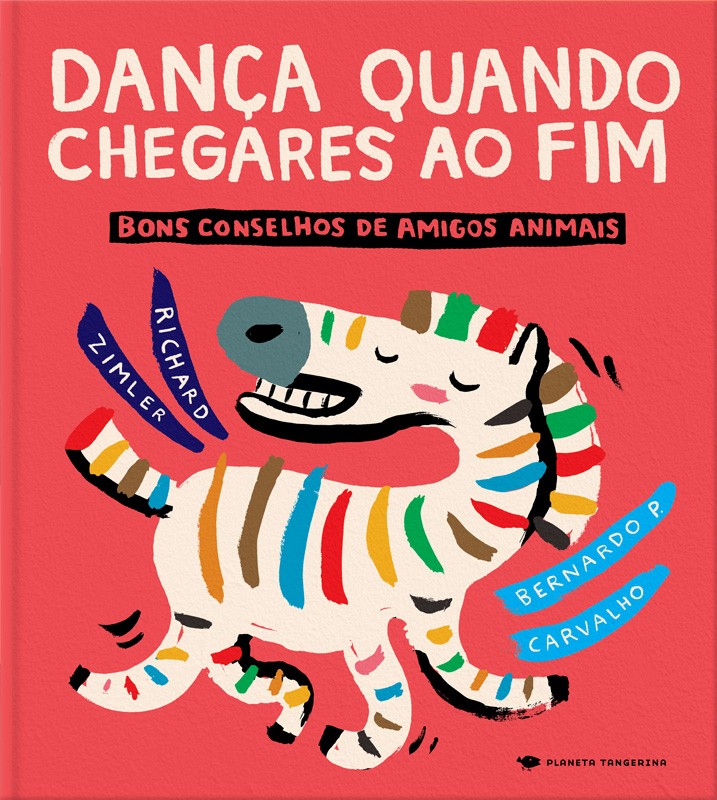