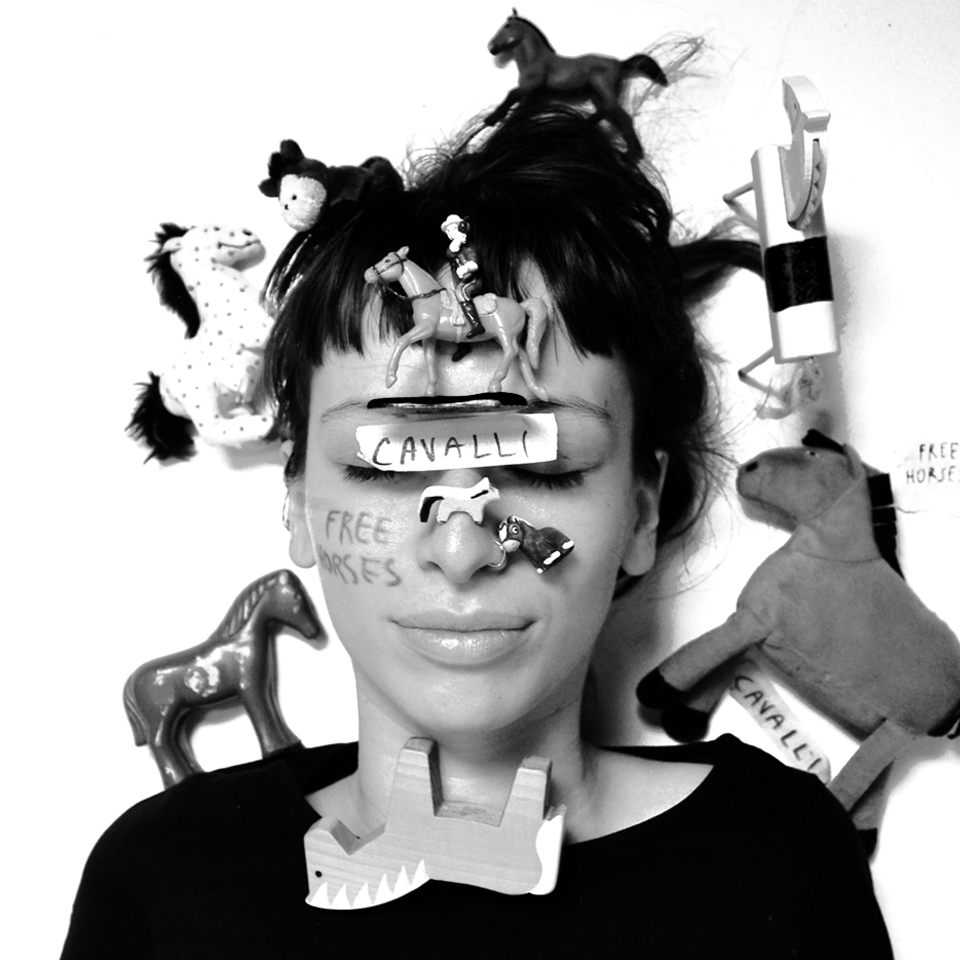 Noemi Vola was born in Bra, Italy, in 1993. She has studied at the Academy of Fine Arts in Bologna.

In 2014 she founded Blanca, a self-published magazine for children, collecting illustrated stories and comics.

In 2017, with Martina Tonello, she has started MaPerò, a project against grammar and non-grammar injustices.

She has published with Vogue Bambini, Biancoenero and Corraini Edizioni.

She currently lives and works in Turin with a bear and a lot of friendly earthworms.