Born in Caldas da Rainha, Portugal, in 1976. Maria received her degree in Biology from the Faculty of Sciences, University of Lisbon, and continued on to achieve her PhD within the same institution, studying the wader birds of the Tagus estuary (focused mainly on those species that chase the tides).

She then embarked on other adventures, to the remote islands of Selvagens and Desertas. There she studied the migration of seabird species such as Cory’s shearwaters and Bulwer’s petrels. Most recently, she has herself migrated to another Atlantic Island – Great Britain – to work with BirdLife International, the world’s largest nature conservation partnership.

Maria has lived almost her entire life in Oeiras, close to Lisbon. Very early in her childhood she showed a particular interest for the insects and plants taking over the suburban gardens and vacant plots of her local neighborhood. These early explorations, together with the many books of her childhood, were the likely foundations of her ongoing passion for science, and in particular biology. 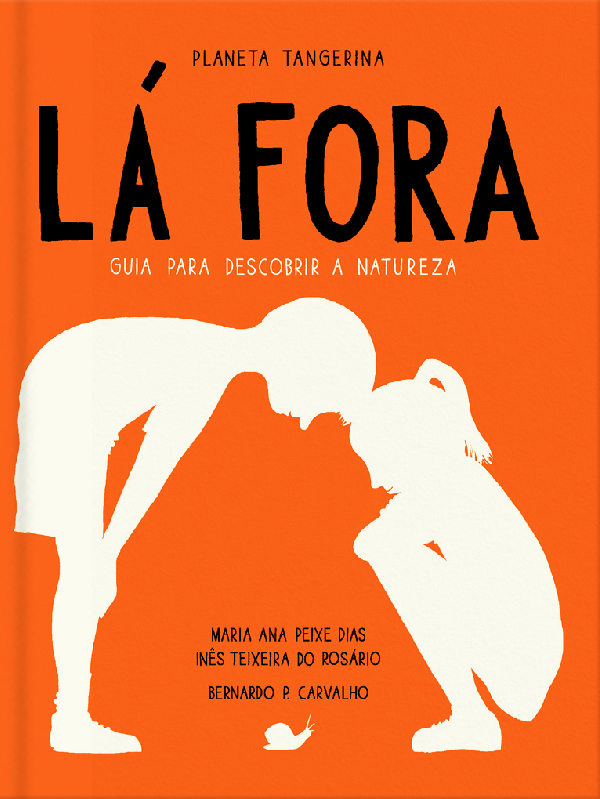 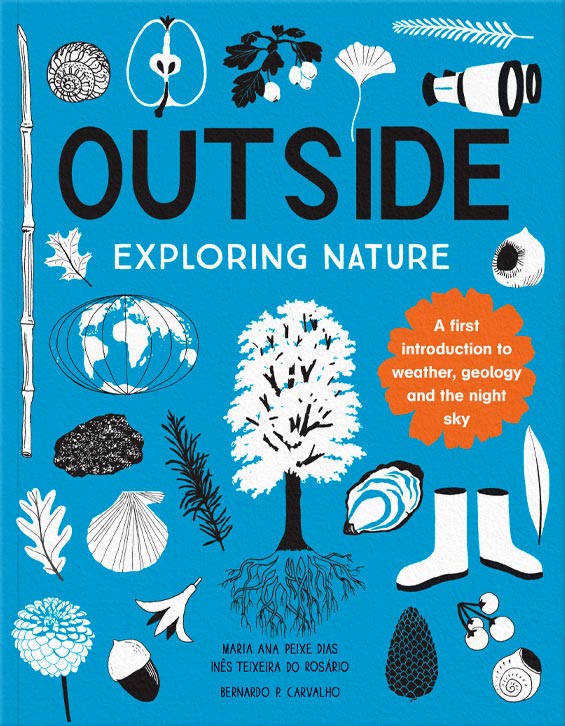