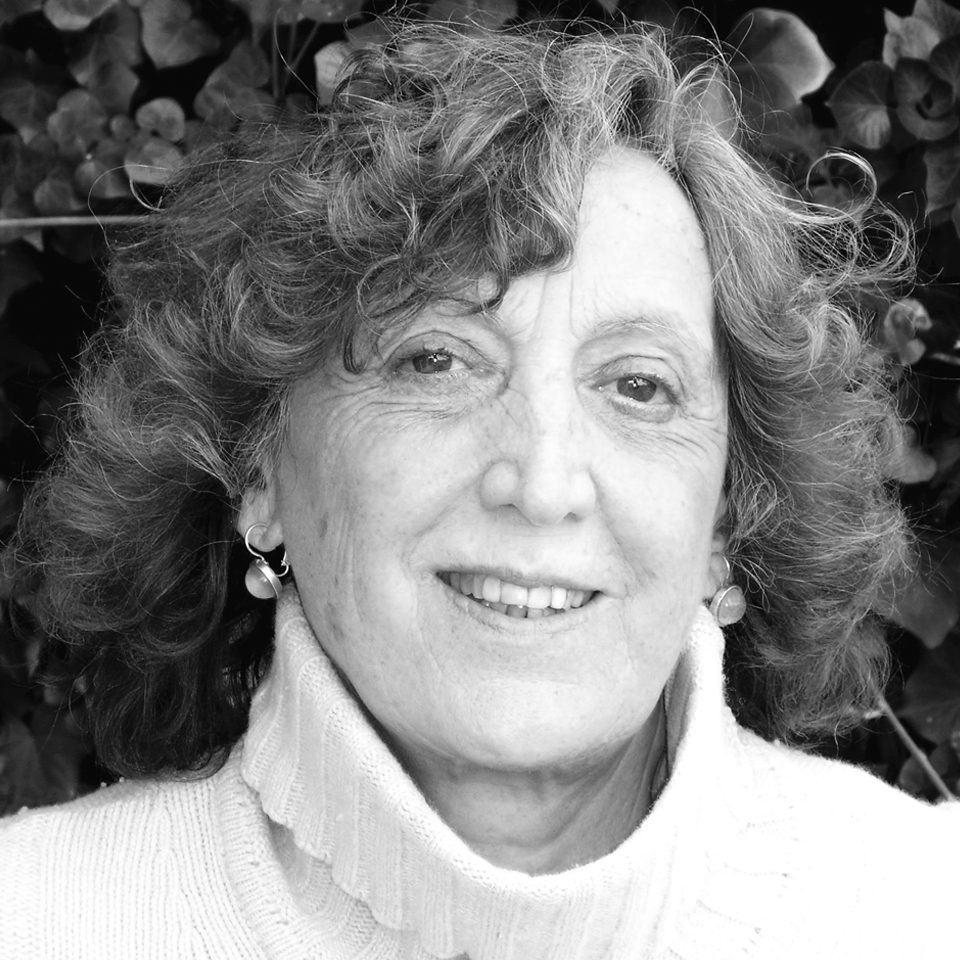 Manuela Castro Neves is a lifelong teacher. Retired from public education, she is currently supporting children with learning difficulties.
Throughout her career, she participated in several projects focusing on the problematic relationship between schools and their environment and on the improvement of achievement rates in Priority Intervention Zones.