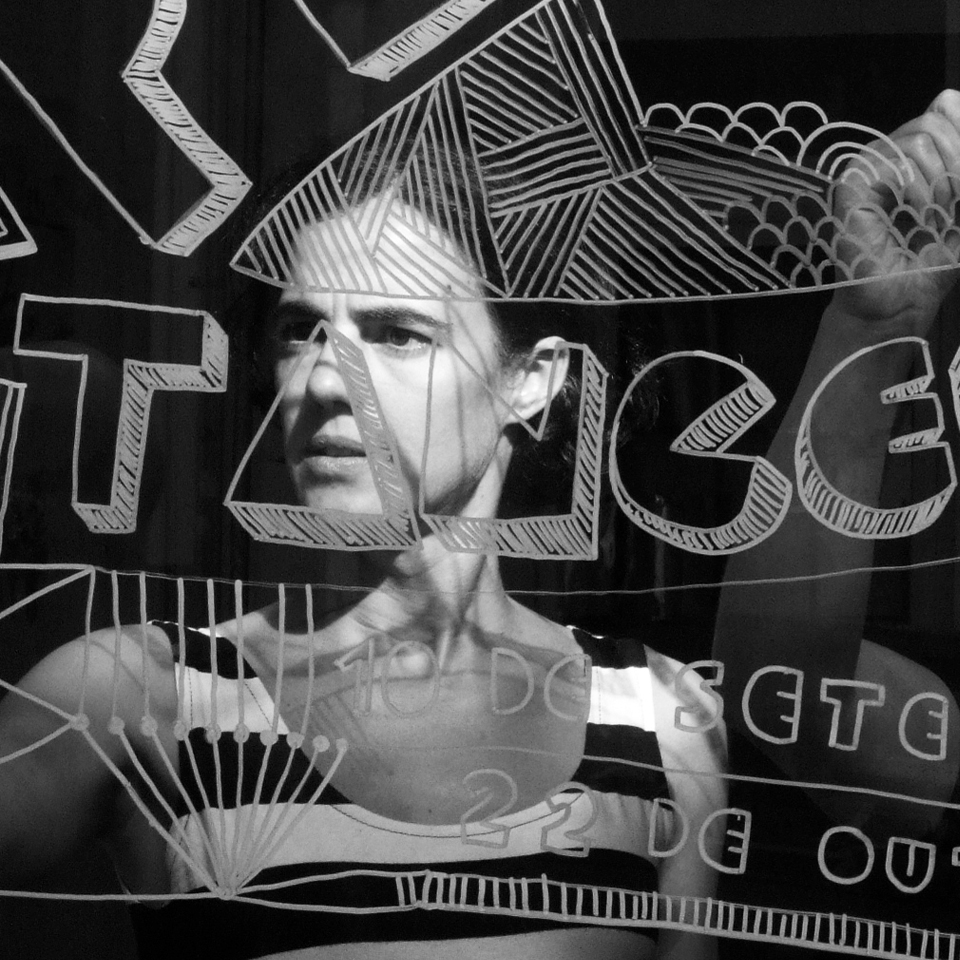 In 1999, Madalena founded Planeta Tangerina together with three friends. Planeta Tangerina started out as a content, illustration and graphic design studio, and later in 2004 debuted as a publisher. From the beginning, their books have always wanted to explore new territories, question and challenge readers and be free.

Madalena has illustrated several books, such as When I was Born, With time, Clap book, Little Andersen’s Dictionary, Where do we go when we disappear? and Cá dentro – a guide for discovering the brain.

She has won the Portuguese National Illustration Awards twice (2008 and 2018) and received several honourable mentions (2006, 2007, 2009 and 2014); and also the Children Illustration prize at the comics festival Amadora BD (2008 and 2011). In 2018, the illustrations from her book It’s not that hard were selected for the illustration exhibition at the Bologna Children’s Books Fair. The same book also received an honourable mention on the category “Children’s Picture Books” at the New York Book Fair. Her book Mountains has received an honourable mention from the jury on the category of Art, Architecture and Design (Bologna Ragazzi Awards, 2018). 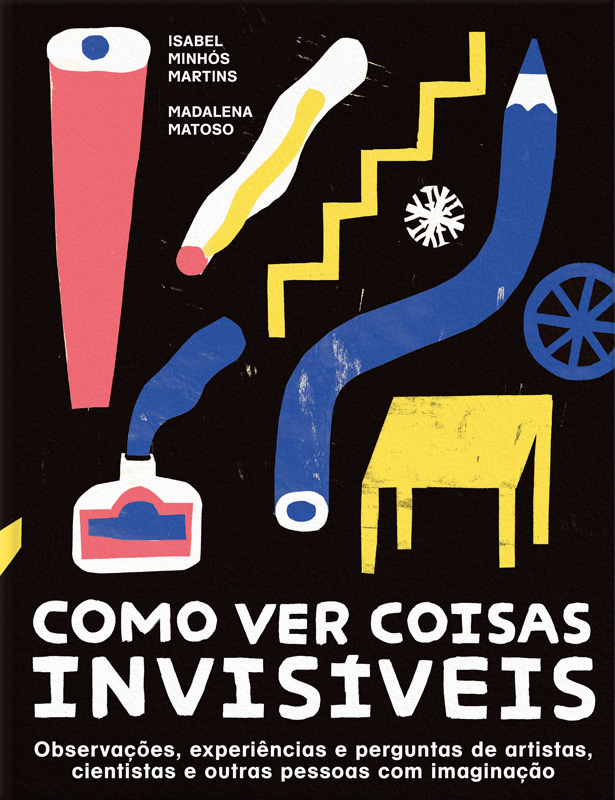 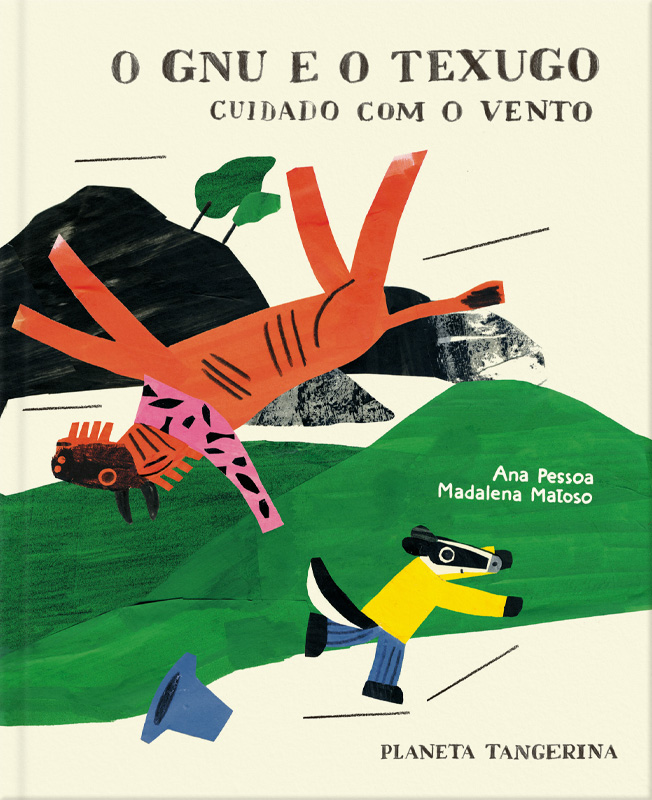 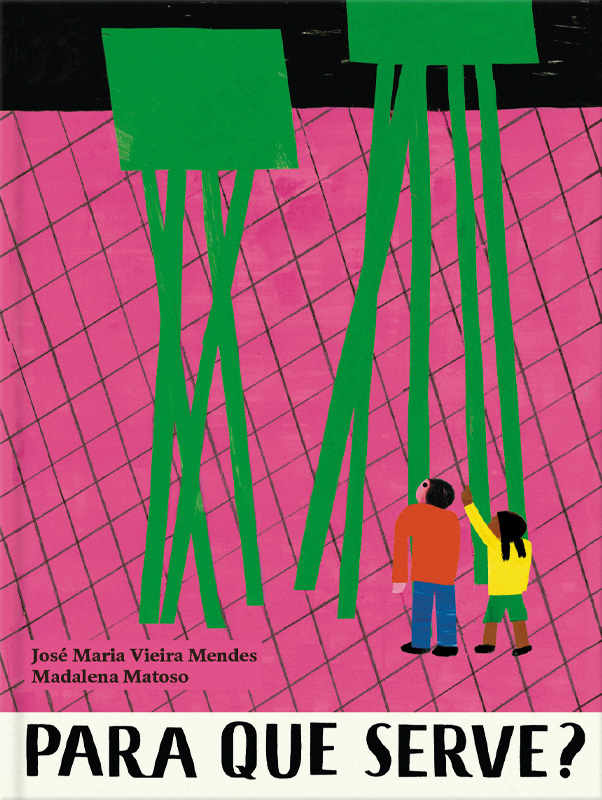 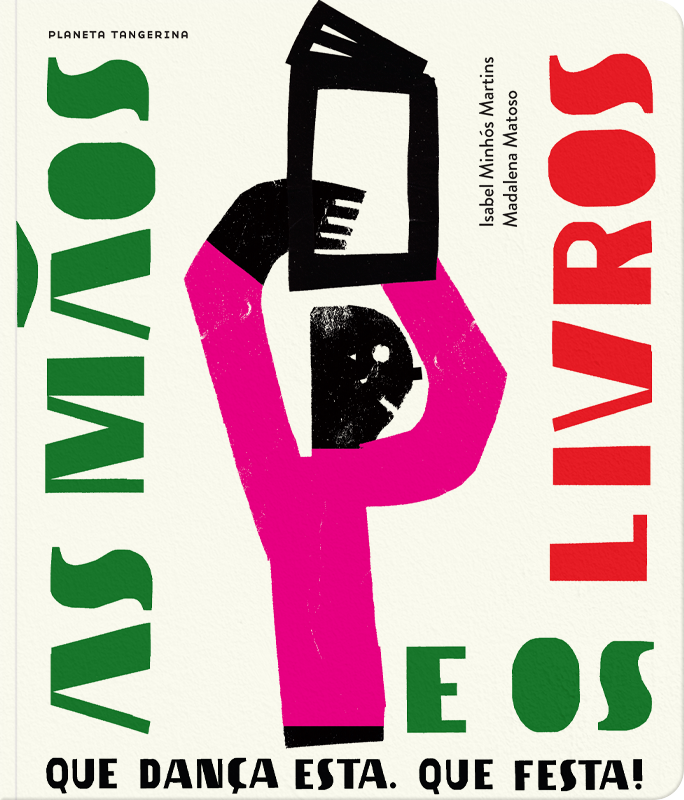