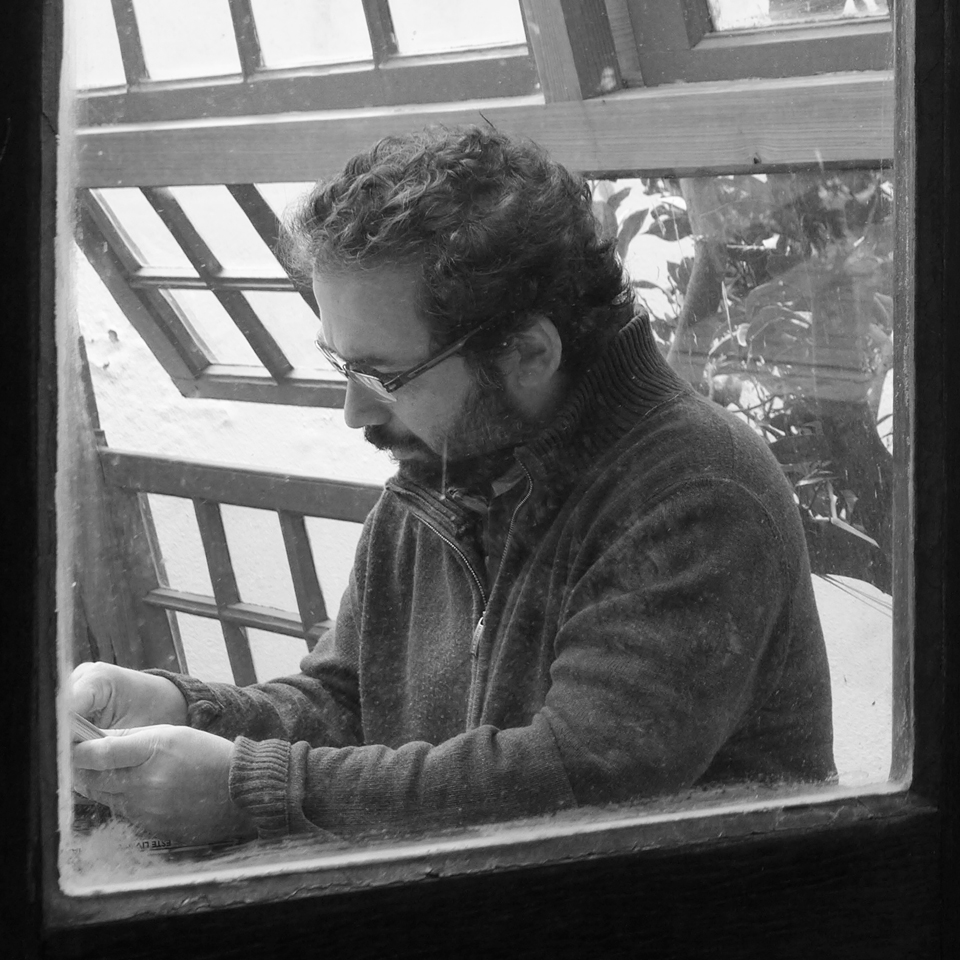 Born in Mozambique in 1974, his first months were lived on the island of Madeira.

Despite being a “continental”, he was forever marked by those “island” early days and by the long summers spent in Gaul, near Funchal.

He had never written a book – “A Ilha” (“The Island”) is his debut – but he is often assaulted with ideas for books. This time he put his thoughts on paper … and took the risk. 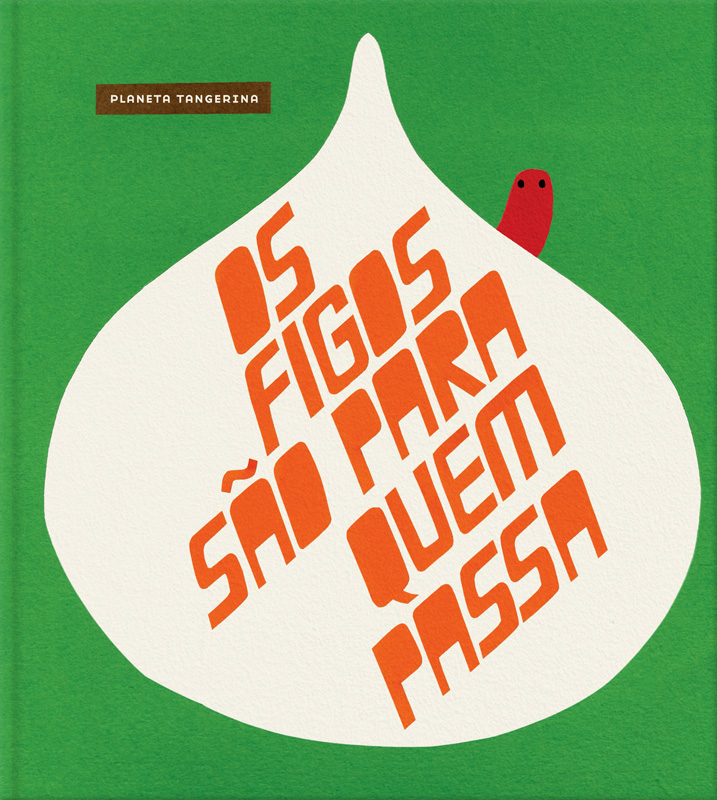 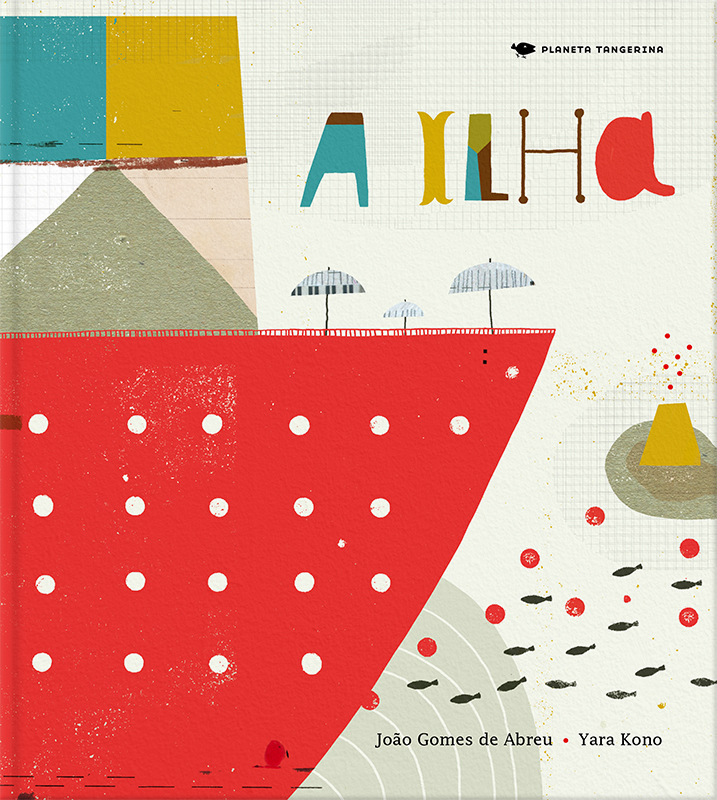