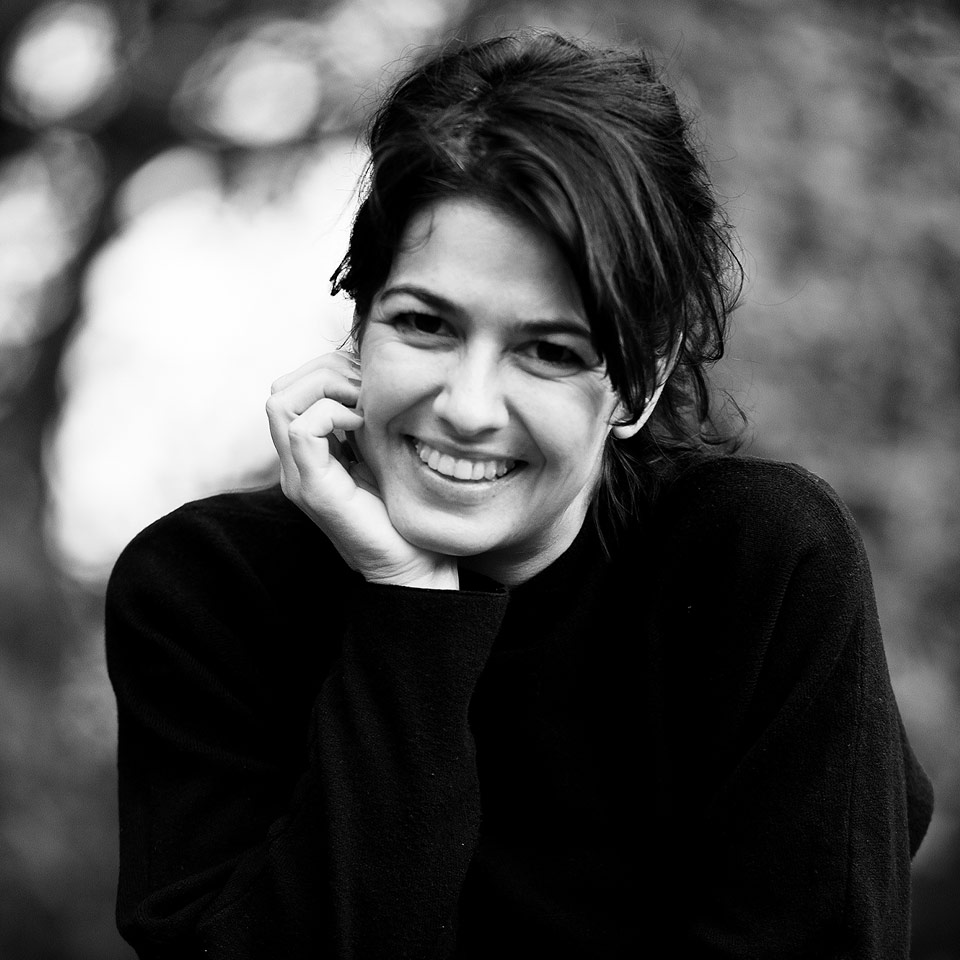 Isabel Meira was born in Brazil and grew up in Portugal. With her father, she learned to read newspapers and doing crosswords. She studied language, translation and journalism. She lectured on Portuguese Language and Culture in Paris. She has worked as a journalist at Rádio Clube Português, TSF and has collaborated with the Euronews channel. She has co-authored the documentary “Truth or dare”, about post-truth, broadcasted by the Portuguese National Broadcast channel (RTP).

Since 2017, Isabel Meira has been working on news stories and audiodocumentaries for the Antena 2 radio station. Her work has been distinguished with Prix Europa, the Gazeta de Rádio award (by the Journalists Club), the Human Rights and Integration award (by the UNESCO National Committee) or the award “Children’s Rights on the News” (by the Children and Youth’s Rights Forum).

Free shipping in Portugal on orders above 30€. Dismiss