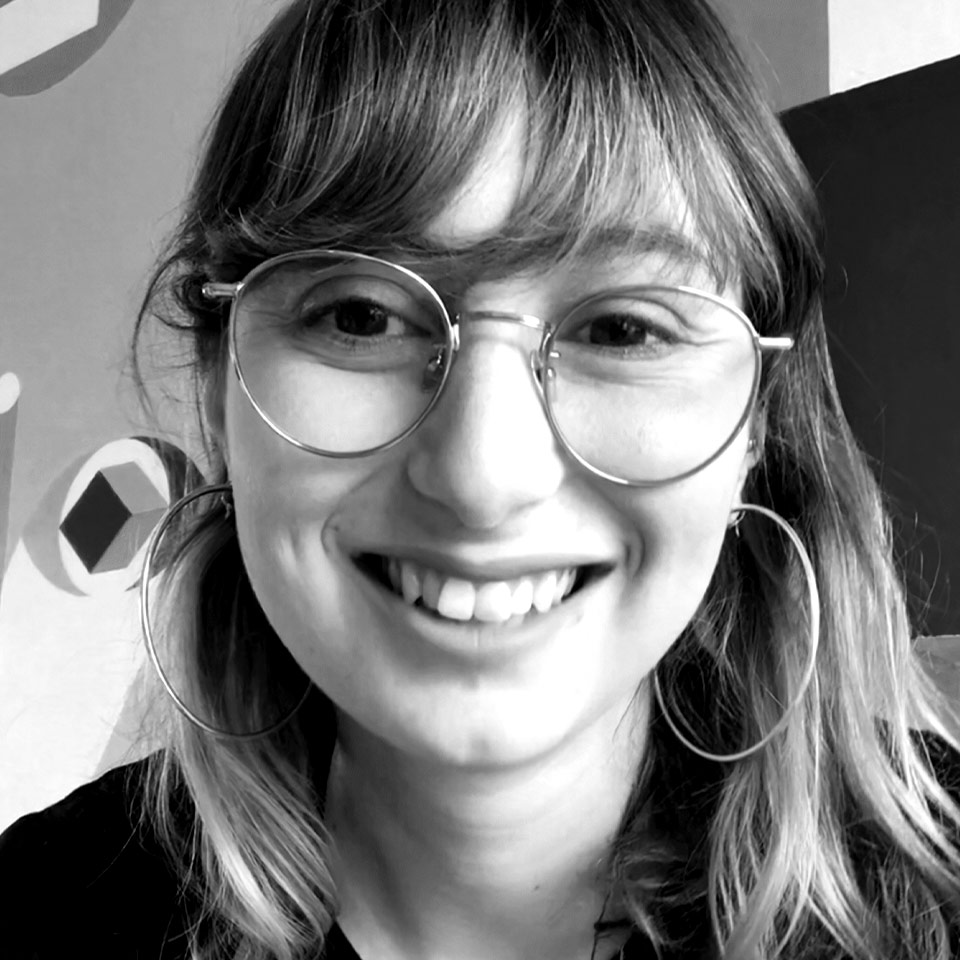 Chloé Wary was born in 1995, in the outskirts of Paris.

She studied at the Renoir Highschool, in Paris. For her final project, she created a comic book about women in Saudi Arabia who fight for the right to drive. After watching the movie Swagger, by Olivier Babinet, she decides her next project should be themed after the suburbs of Paris.

She finally found the ingredients for a new story after meeting with the trainer of a female football team. Facing her club’s female team being shut down, this trainer created a new female team in another neighbourhood and Chloé Wary joins the team. There, she spent her time with other women, training in the afternoons and playing at weekend tournaments. The story and the characters from “Season of Roses” are inspired in these moments and in her memories from college. 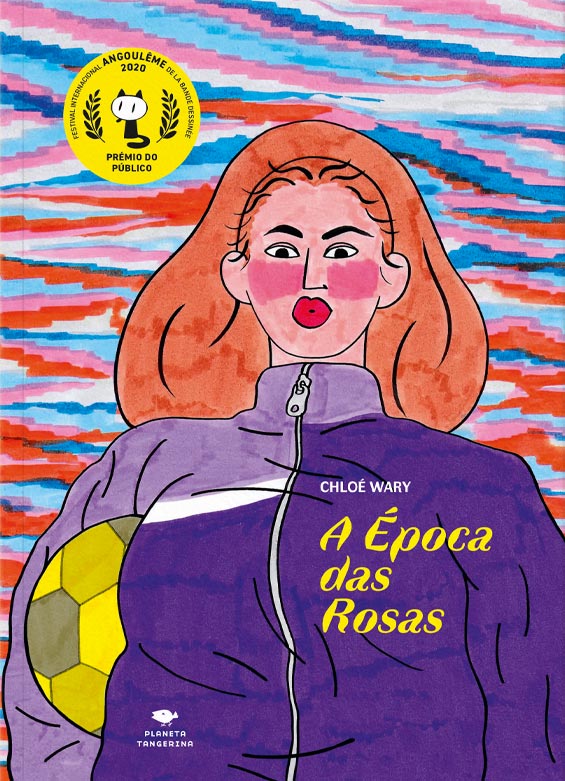