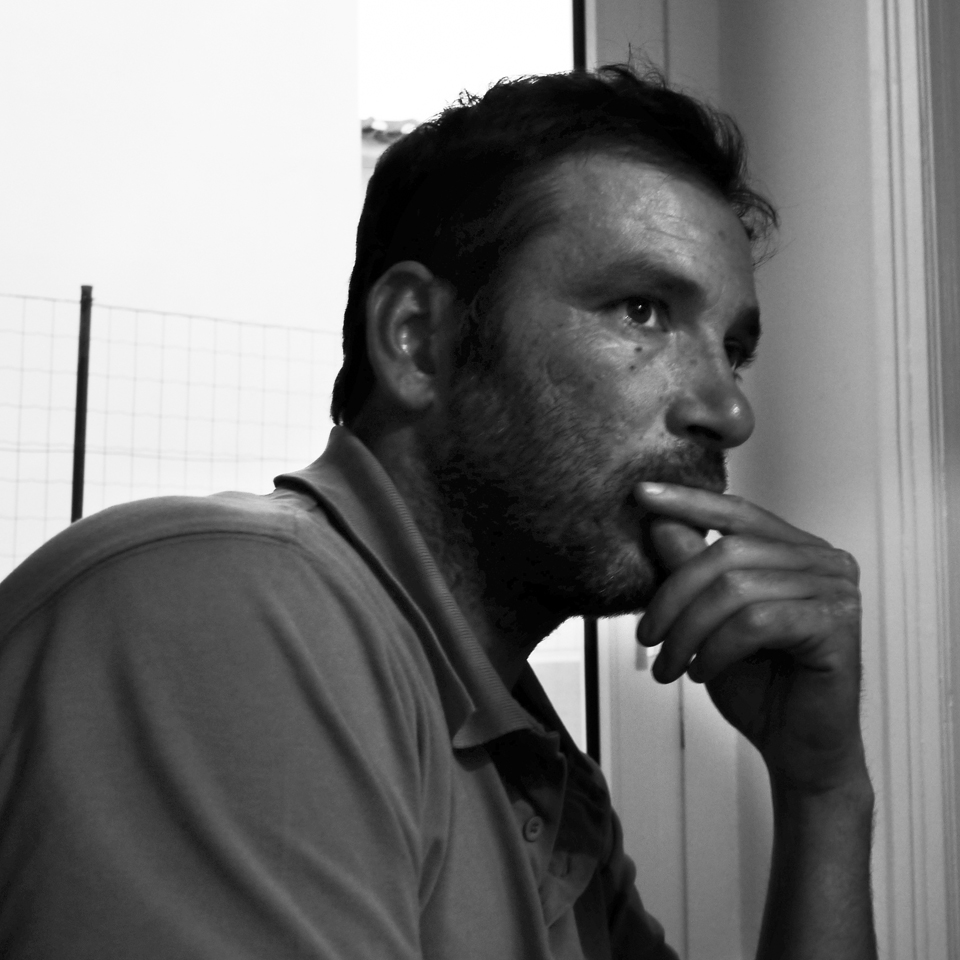 Bernardo was born in 1973 in Lisbon, and studied Communication Design at the College of Fine Arts in the same city.

In 1999, he co-founded Planeta Tangerina and he’s been working here ever since.

Over the years, he has received a variety of prizes and recognitions for his books and illustrations, including the Opera Prima and Non-fiction Awards at the Bologna Children’s Book Fair, the Portuguese National Illustration Award and the Gustav Heinemann Peace Prize.

“Lá fora” — a guide for discovering nature, with over 300 illustrated pages ­— was his most awarded book, having collected over ten awards and recognitions from all over the world. 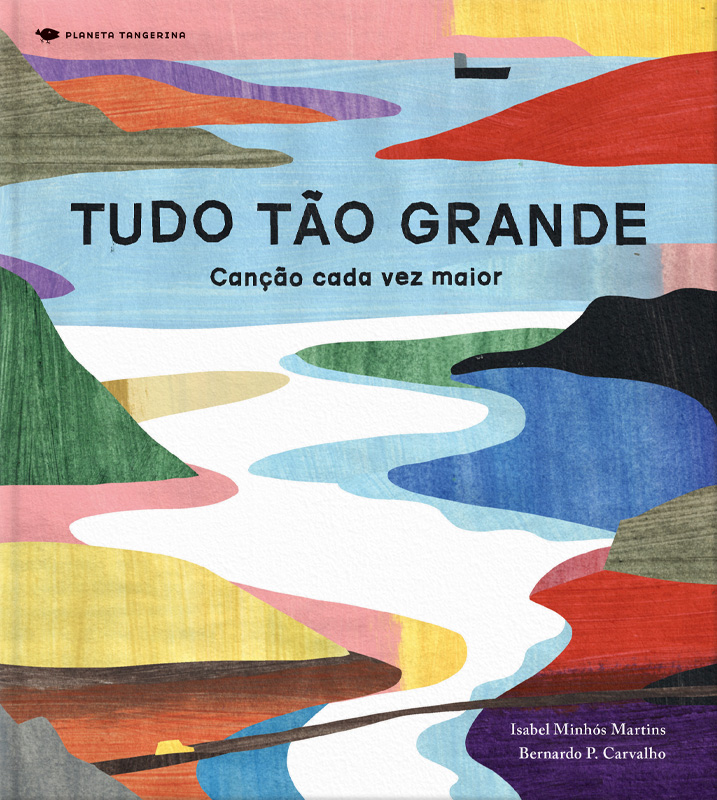 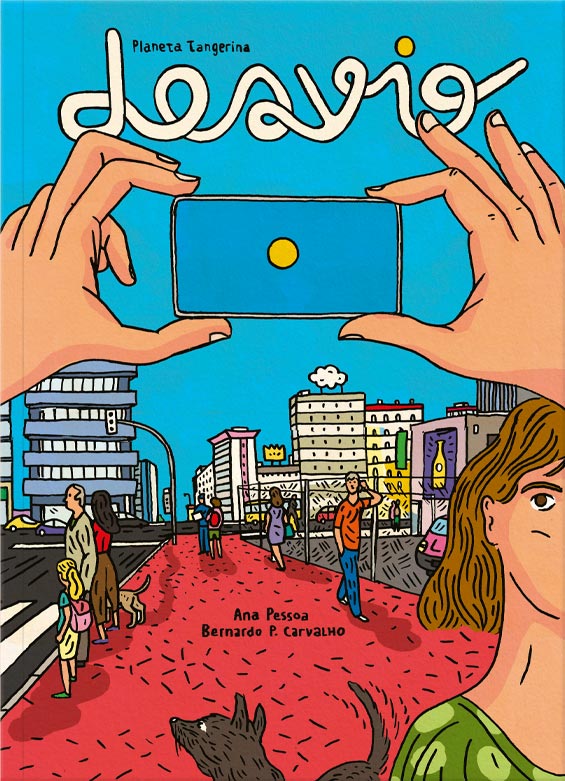 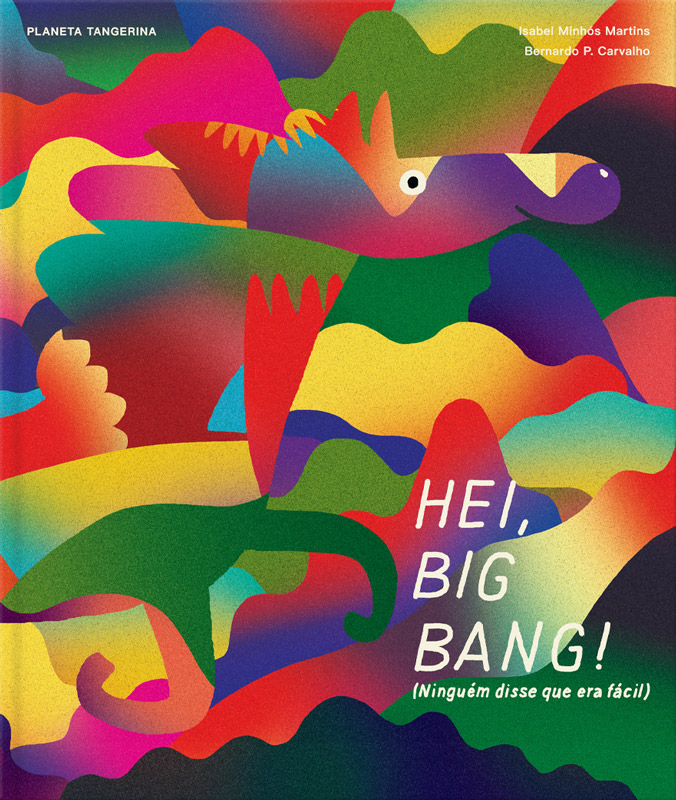 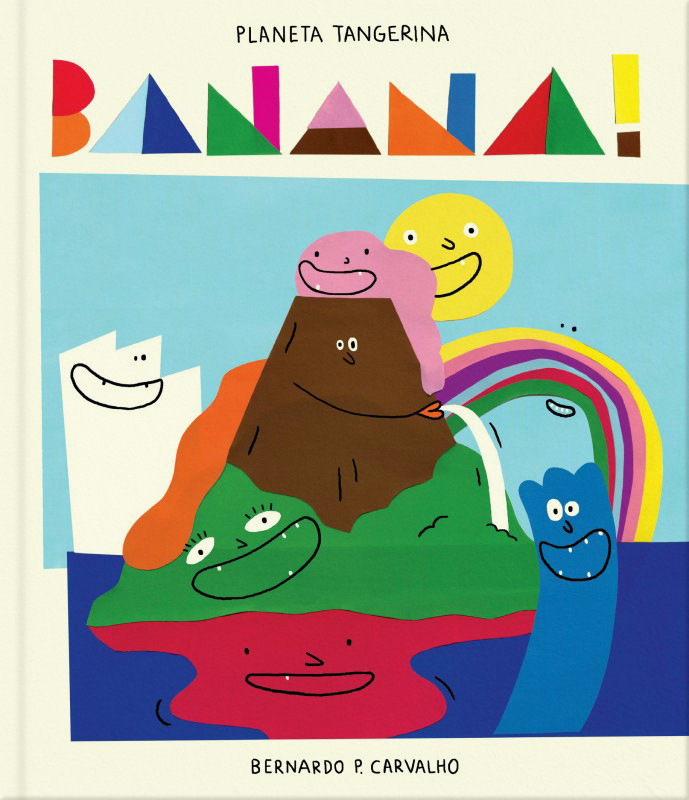 Free shipping in Portugal, on orders above 30€. Dismiss