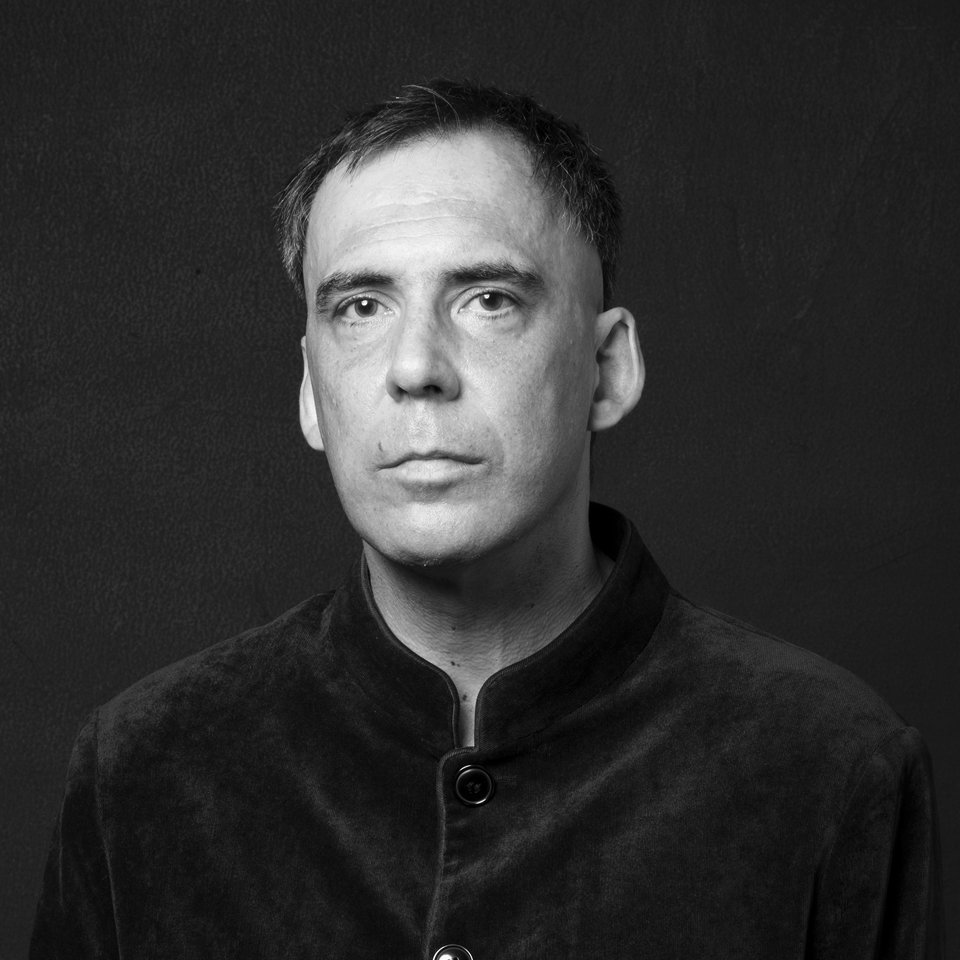 Singer, composer, essayist and artist, Arnaldo Antunes has a long and diverse career that complements itself.

Working with everyday common themes, Arnaldo seeks to always have a strong theoretical basis for his projects, translating his research into projects capable of captivating a broad audience.

Better known in Portugal for his participation in the band Tribalistas (with Marisa Monte and Carlinhos Brown), Arnaldo Antunes wrote the poem ‘Imagem’ for the solo album ‘Nome’ – the first to be published after his departure from the band Titãs. After the success of Titãs and Tribalistas he embraces new solo musical projects and collaborations with several Portuguese and Brazilian artists.