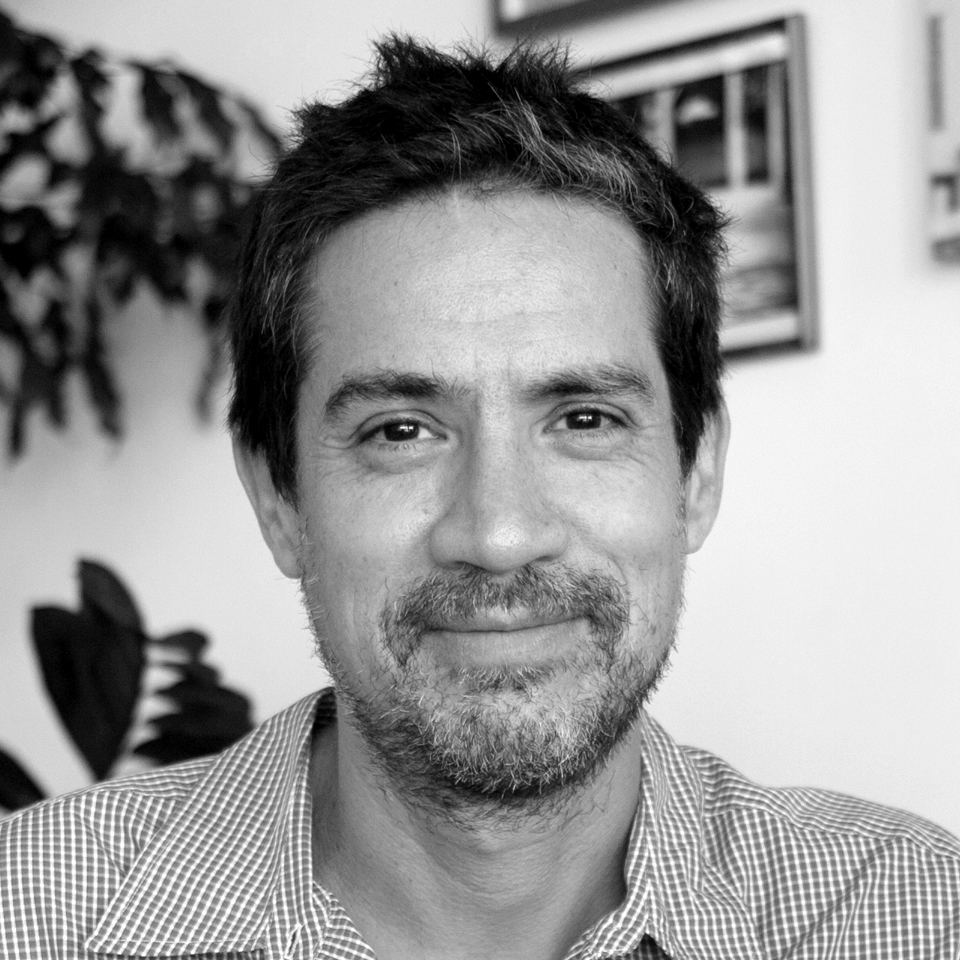 Born in 1973, André is an illustrator, a graphic artist and an architect.

Graduated in Architecture from the University of São Paulo in 1999.

He participated in the Bratislava Biennial of Illustration (Slovakia) and in the Book Fair of Montreuil (France).

Since 2006 he illustrates the section Esquina of Piaui magazine.

He developed prints for Neon, Ellus, L’Occitane and Melissa brands.

In 2007 and 2008 he held exhibitions at the gallery Gravura Brasileira and at the Illustrative  of Zurich where he painted a panel for the exhibition.

Since 2008 his illustrations are published by Planeta Tangerina, Editora 34and Companhia das Letras.

Between 2008 and 2011 he painted a series of public and private panels and the facade of the SESC Pinheiros and the Simpatia building.