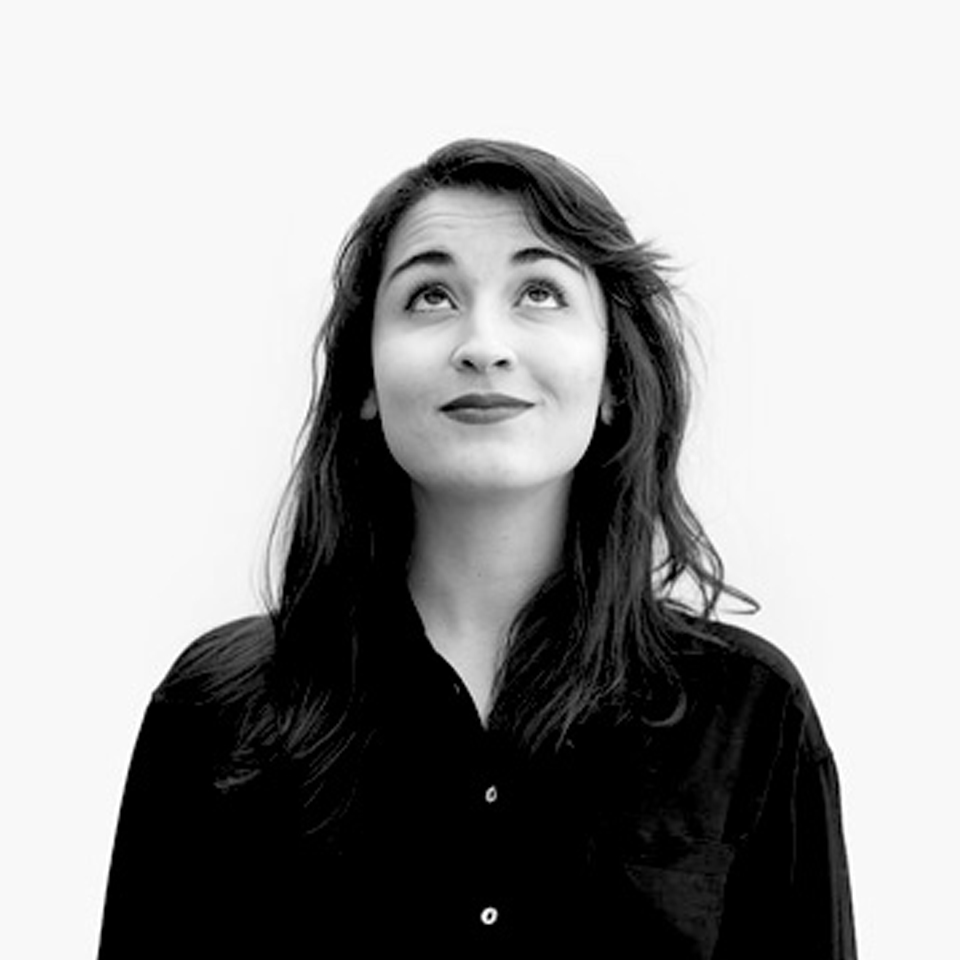 For queries related to foreign rights, get in touch via email.

Since she was young, Mariana wanted to be surrounded by pictures. She would cut, glue, paint, photograph and collect useless things to create her stories. She liked pictures, words and making lists (and lists of lists).

At the age of 13, she decided she would become a designer. Later, in Arts School, she was pleased to realise she could be a lot of things at the same time.

After her Fine-Arts graduation in Communication Design, she decided to tick from one of her lists the desire to live in London. And there she went: to become a designer with a new accent, at a digital marketing startup. After two years and a half, she moved to a design agency where she stayed for a few months, until she had a calling for the next challenge.

In the 2017, Mariana moved back to Portugal to join Planeta Tangerina, where she spends half of her week surrounded by pictures, stories and lists (and lists of lists). She takes care of foreign rights and communicating stories about Planeta Tangerina’s books.

On the other half of the week, she continues creating pictures, as a designer and illustrator, and making sure her lists never stop.