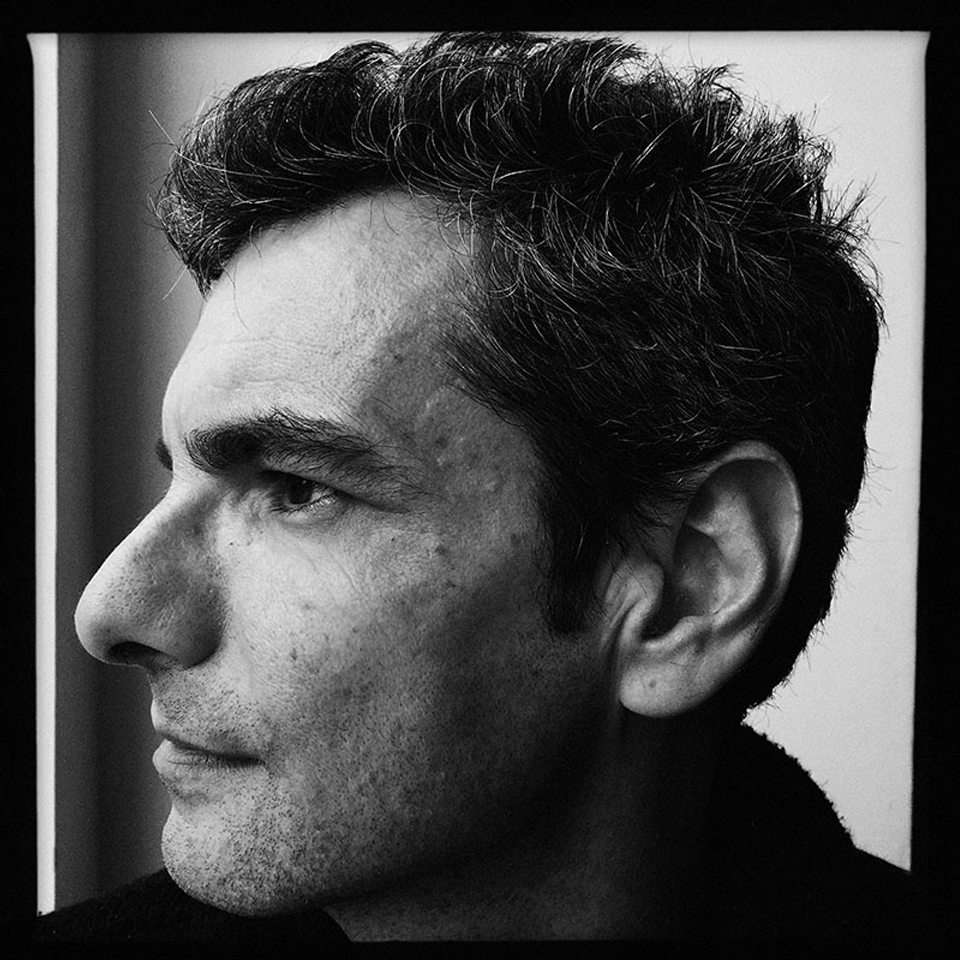 Graduated in Graphic Design from the Lisbon School of Fine Arts, António took a Master’s degree in Theatre Design at the Slade School of Fine Art in London. He has teached at IADE and Restart art schools and at Universidade Nova de Lisboa.

Storytelling through images is his passion: since ’78 he has been publishing Graphic Novels in books, newspapers and magazines in Portugal, Spain, France and Italy. He has also worked in Cartoon Books, Theatre Art Direction and Digital Light Drawing.

Some graphic novels from António Jorge Gonçalves: “Ana”; “À Procura do Tesouro Perdido” (both with Nuno Artur Silva); “A Arte Suprema” and “Rei” (both with Rui Zink).

Since 2000, has been developing the Subway Life projet that consists in drawing people sitting in subway carriages in 10 cities across the five continents. The website of this project was nominated in the Art category of the Flash Film Festival.

Free shipping in Portugal, on orders above 30€. Dismiss